JASMINSociety of the Novel Action of Sirolimus

Established as a venue for information exchange,
JASMIN Society pursues the dual approaches of (1) basic research and (2) clinical research into the discovery and application of the novel actions of sirolimus.

eveloped for use in the prevention of organ transplant rejection, sirolimus is an antibiotic that inhibits mTOR, a kinase involved in cell division and metabolism. Sirolimus has been approved in 55 countries as a post-kidney transplant drug and has been used for over 20 years.

Sirolimus was isolated from soil bacteria on the Polynesian island of Rapa Nui (also known as Easter Island), from which the compound takes its alternate name "rapamycin." It is an immunosuppressive drug that suppresses the action of lymphocytes (a type of immune cell), which cause the rejection of transplanted tissues and organs, and acts as a serine/threonine kinase inhibitor.
Sirolimus has been found to be effective against a variety of tumors and continues to be a topic of research. 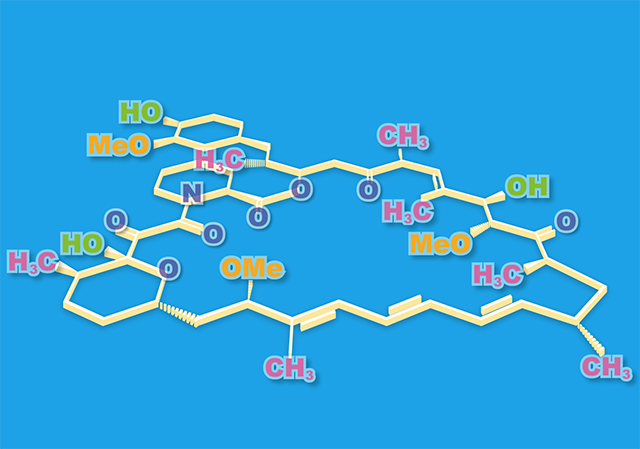